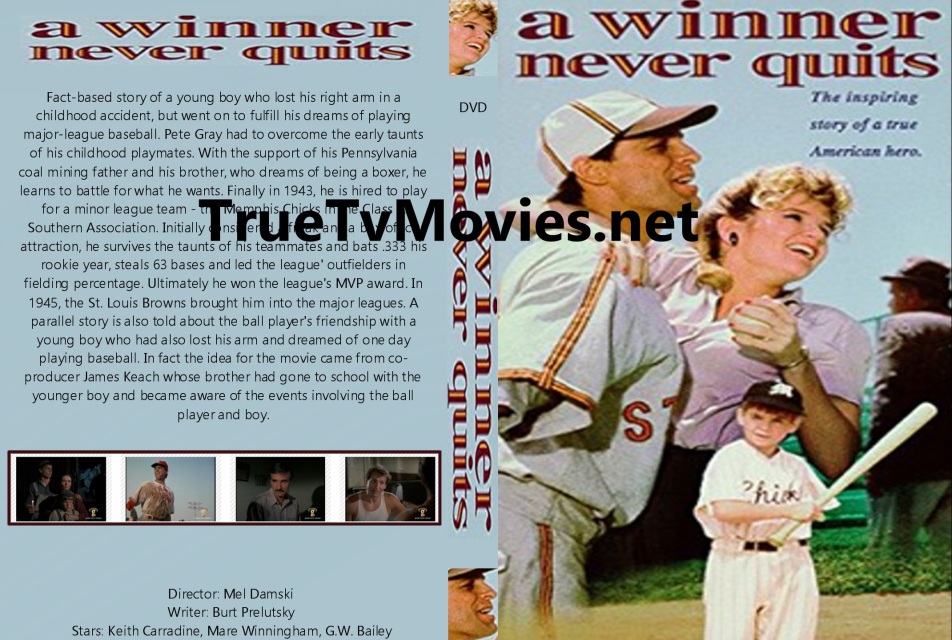 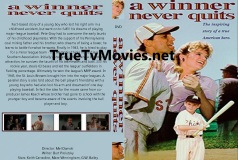 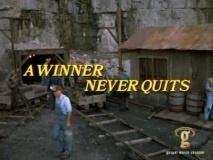 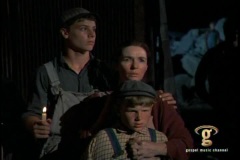 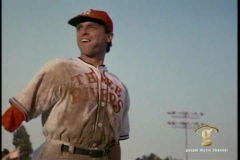 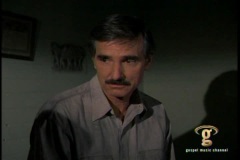 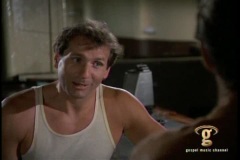 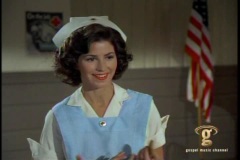 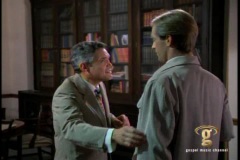 
Fact-based story of a young boy who lost his right arm in a childhood accident, but went on to fulfill his dreams of playing major-league baseball. Pete Gray had to overcome the early taunts of his childhood playmates. With the support of his Pennsylvania coal mining father and his brother, who dreams of being a boxer, he learns to battle for what he wants. Finally in 1943, he is hired to play for a minor league team - the Memphis Chicks in the Class A Southern Association. Initially considered a freak and a box office attraction, he survives the taunts of his teammates and bats .333 his rookie year, steals 63 bases and led the league' outfielders in fielding percentage. Ultimately he won the league's MVP award. In 1945, the St. Louis Browns brought him into the major leagues. A parallel story is also told about the ball player's friendship with a young boy who had also lost his arm and dreamed of one day playing baseball. In fact the idea for the movie came from co-producer James Keach whose brother had gone to school with the younger boy and became aware of the events involving the ball player and boy.