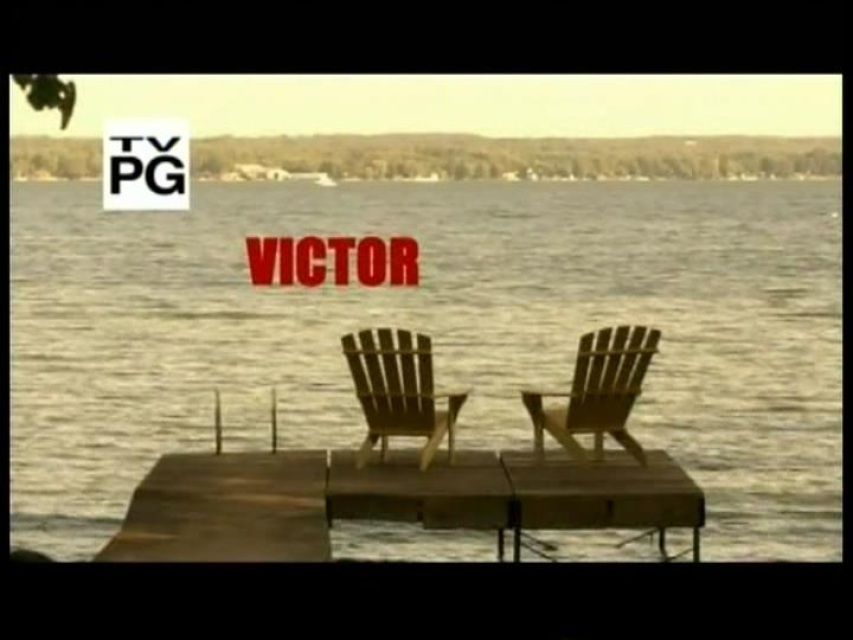 
Despite having dreams of being a world record breaststroker since he was a child, Canadian Victor Davis came out of virtual obscurity to win the silver medal in the 100 meter breaststroke and shattering the long standing world record on his way to the gold medal in the 200 meter breaststroke at the 1982 World Swimming Championships. There, Victor and his coach, Cliff Barry, predict Victor will break world records en route to gold medals in these two races at the 1984 Summer Olympics. Victor's public bravado and hot temperedness, both extensions of his hyperactivity, irk his competitors, exasperate Cliff and sometimes place him at odds with the public and the media, both Canadian and international. From 1982, Victor has some spectacular swimming heartaches, some equally as spectacular swimming moments, and some potentially career-ending moments related to medical and legal issues all leading up to and at the 1984 Olympic Games. Through it all, he is supported by Cliff, his equally as famous national swim teammate Alex Baumann, his swim club teammates, his family, and his girlfriend Donna Clavel. Then, following his retirement from competitive swimming, on the fateful evening of November 11, 1989 after leaving a Montréal nightclub with Donna,...