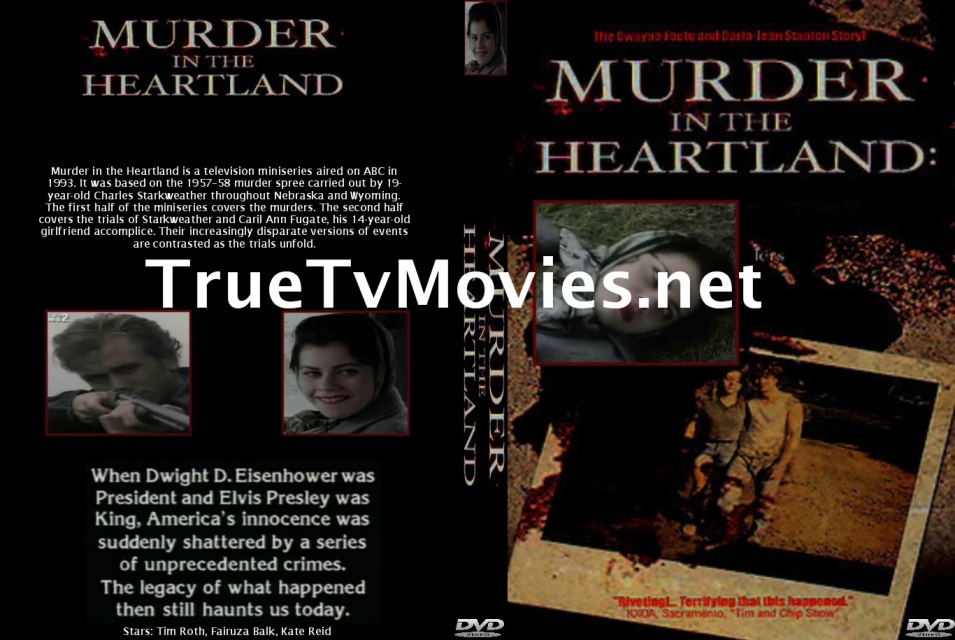 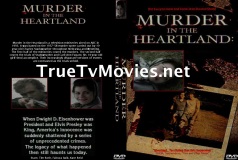 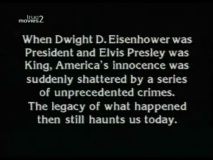 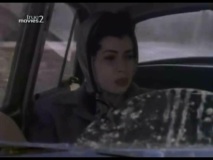 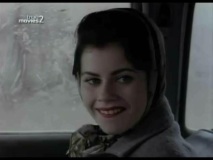 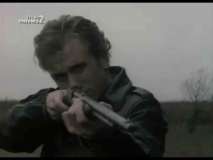 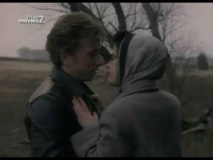 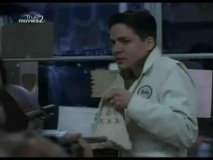 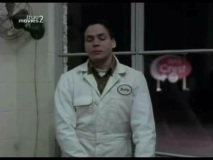 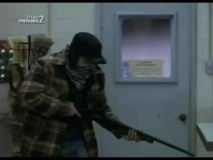 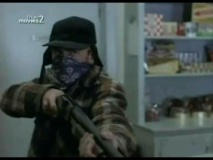 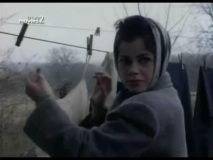 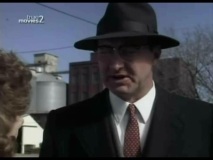 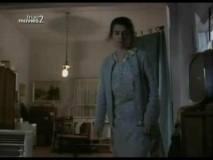 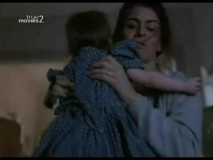 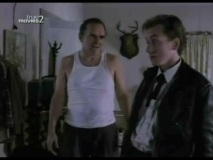 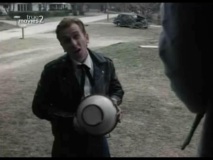 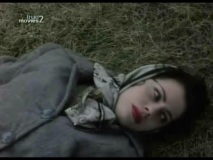 SKU:
$18.98
$18.98
Unavailable
per item
For 5.00 More add a case and art work to your DVD purchase
DVD will play worldwide.
If you would like a download instead of the DVD In Note to seller write Download.
If your requesting a DVD No download will be sent.
Downloads are the same price as the DVD.
Store link Below to add a case & art work We don't do disc art for the Dvd.
https://www.truetvmovies.net/store/p4964/Case_%26_Art_Work_to_be_added_to_your_Dvd.html

Murder in the Heartland is a television miniseries aired on ABC in 1993. It was based on the 1957–58 murder spree carried out by 19-year-old Charles Starkweather throughout Nebraska and Wyoming. The first half of the miniseries covers the murders. The second half covers the trials of Starkweather and Caril Ann Fugate, his 14-year-old girlfriend accomplice. Their increasingly disparate versions of events are contrasted as the trials unfold. The film received strong praise from critics and multiple Emmy nominations.