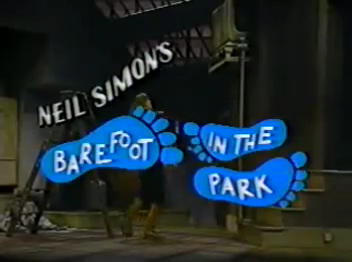 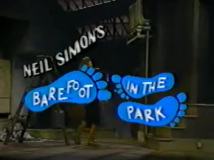 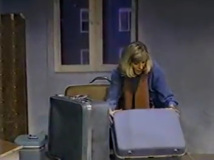 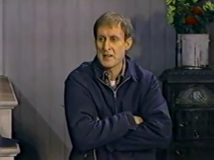 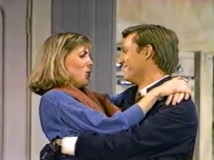 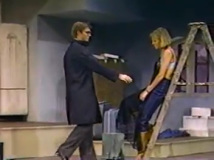 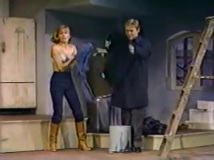 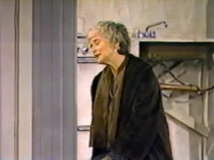 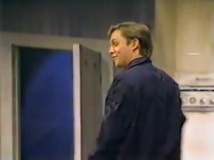 "Barefoot in the Park" Originally aired on HBO in 1981, Everyone in this stage production of the Neal Simon's stage play was as close to perfect in their individual roles as they could possibly be. For those who don't know, this play is set in a fifth floor brown stone walk up. An apartment that newly-wed Corie (Bess Armstrong) rented without her Husband Paul (Richard Thomas) seeing it. In the first act the phone company man Harry (James Cromwell) while installing the phone, hears the door buzzer & watches Corie open the first floor door with the remote buzzer. When the delivery man finally makes it to her floor, he turns out to be an elderly gentleman trying to get his breath. After delivering the wedding gift he leaves the room starting back down. Corie comments to Harry "why would they send a gentleman of his age to deliver a package up here"? Harry comes back with "He was probably 26 when he started the trip"
This stage play is more enjoyable and better done than the movie of the same name, That's Saying Something, Especially if you consider the movie starred Jane Fonda & Robert Redford.
Richard Thomas was exhaustingly funny, Bess Armstrong gave Neil Simon's material the comedic flavor it deserves. This play, but more especially the actors performance, make you want to become an actor!