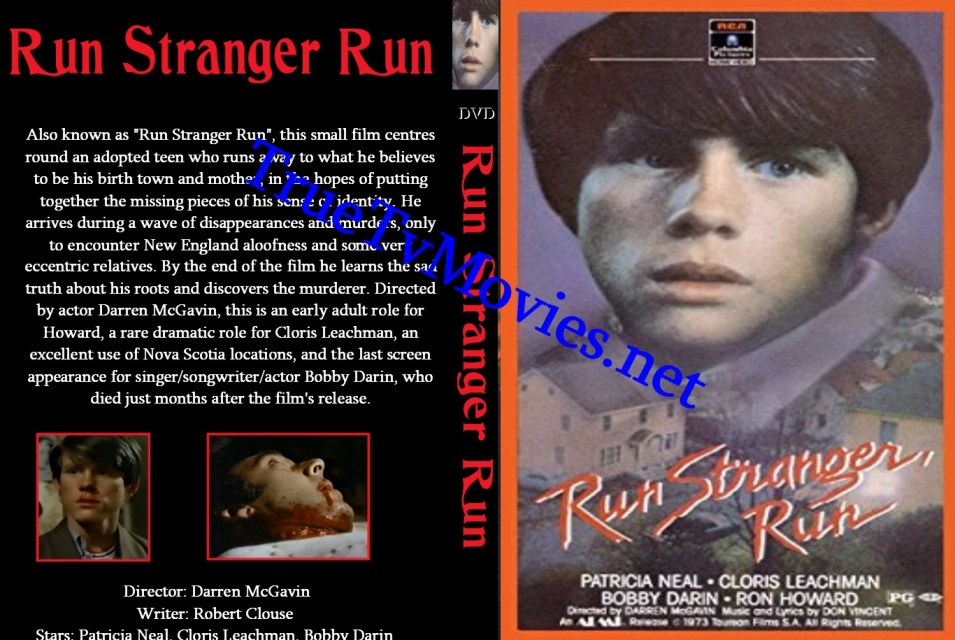 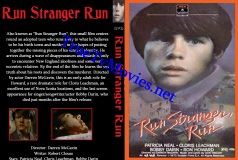 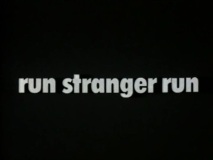 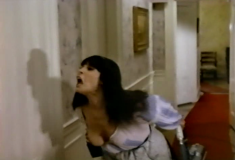 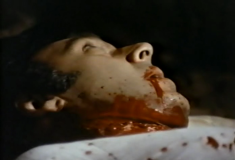 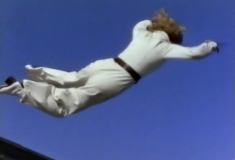 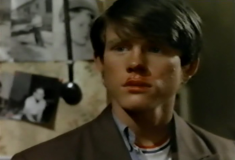 
​Also known as "Run Stranger Run", this small film centres round an adopted teen who runs away to what he believes to be his birth town and mother, in the hopes of putting together the missing pieces of his sense of identity. He arrives during a wave of disappearances and murders, only to encounter New England aloofness and some very eccentric relatives. By the end of the film he learns the sad truth about his roots and discovers the murderer. Directed by actor Darren McGavin, this is an early adult role for Howard, a rare dramatic role for Cloris Leachman, an excellent use of Nova Scotia locations, and the last screen appearance for singer/songwriter/actor Bobby Darin, who died just months after the film's release.