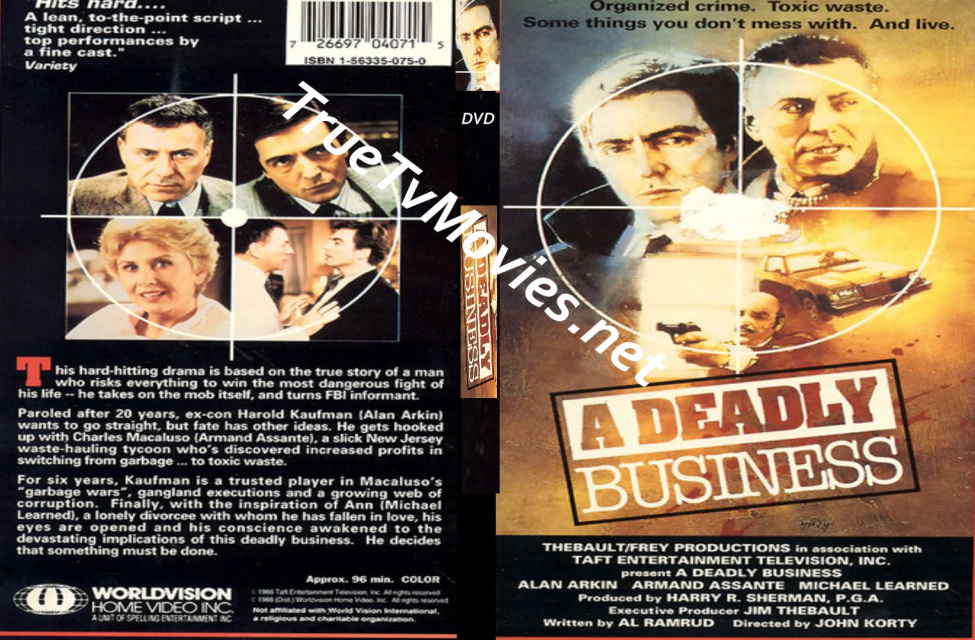 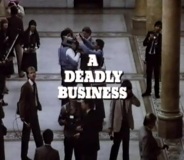 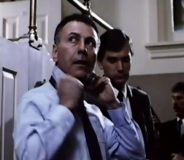 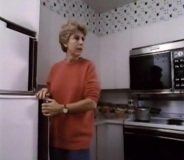 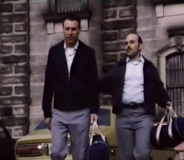 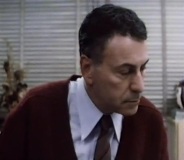 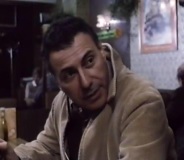 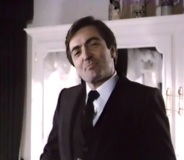 SKU:
$16.98
$16.98
Unavailable
per item
This movie is based only on the testimony of Harold Kauffman. Who was known around New York as a small time thief, and Rat! Most of the facts were white washed to make Harold look good. When in fact he turned states evidence after getting caught driving drunk and the FBI threaten to send him back to jail! He worked for the king of the garbage industry "Chuck Macaluso" in New Jersey. He has been part of the witness protection program for over 16 years.
Director: John Korty Writer: Al Ramrus Stars: Alan Arkin, Armand Assante, Jon Polito
Add to Cart