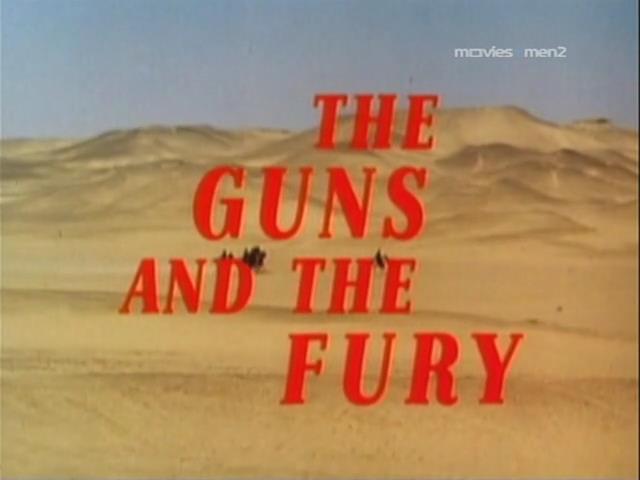 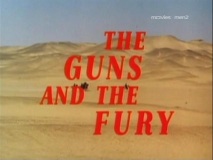 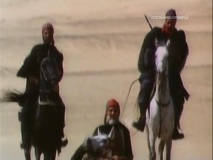 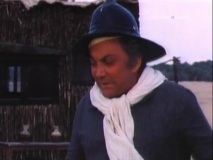 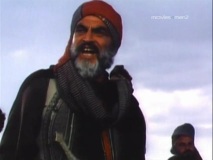 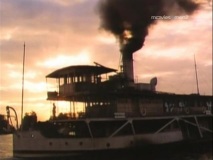 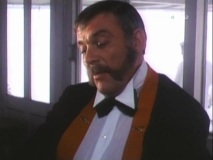 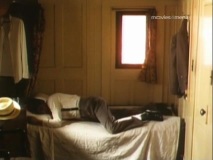 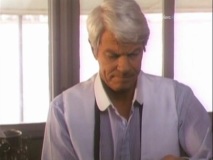 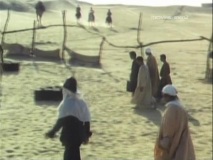 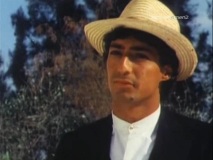 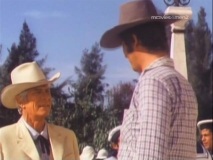 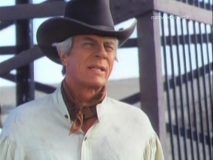 Set during the Constitutional Revolution in Persia, This is an Iranian Hollywood Co Production shot amidst the 1979 Islamic Revolution. Directed by Iranian director Tony Zarindast and Starring Peter Graves, Michael Ansara, and Cameron Mitchell. The Film was only released in 1981. The Film is at times too didactical but it has the merit of proving that Iranians could make a Hollywood Genre film set in Iranian history and with major Hollywood  and TV stars of the time as well as Iranian actors. It was to be the last Production of the Kind. The Previous one being Caravans with Anthony Quinn and Behrouz Vossoughi which had much more international success at the time of its release in 1978.