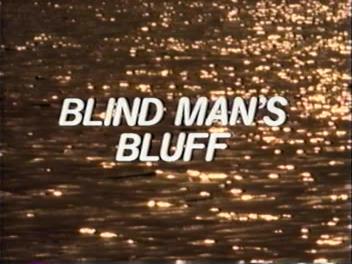 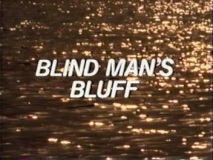 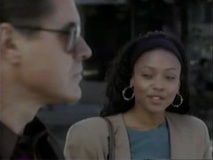 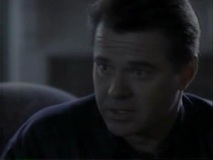 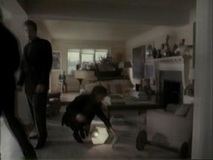 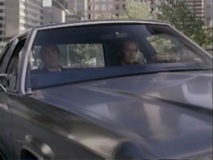 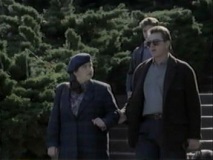 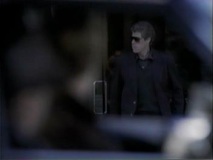 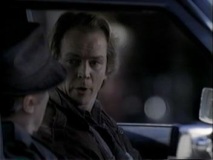 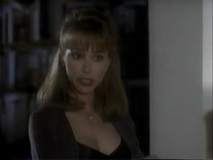 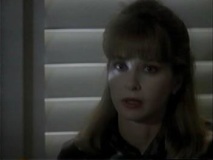 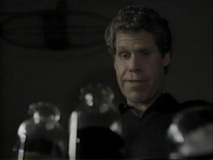 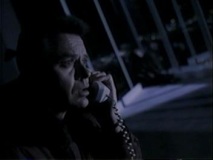 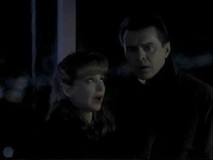 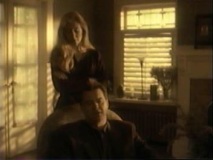 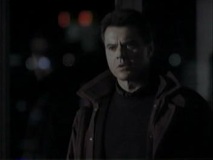 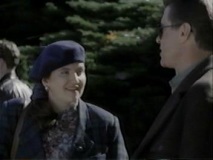 Four years ago, professor Thomas Booker was plunged into a world of darkness, blinded by an accident that robbed him of his sight, his girlfriend and his dreams. After extensive rehabilitation and psychoanalysis, Booker put his life back together, coming to terms with both the loss of his vision and of his girlfriend, Carolyn to his best friend, Frank. But Booker's stable existence erupts into a personal hell when he discovers his next-door neighbor, Mary, (who is also Carolyn's aunt) has been murdered and that he is being sought as the prime suspect. Booker becomes a fugitive, running from the law and a mysterious killer he cannot see. As he tries to untangle the mystery and clear his name, he realizes the murderer is someone very close to him. But for Booker, this discovery may have come too late.