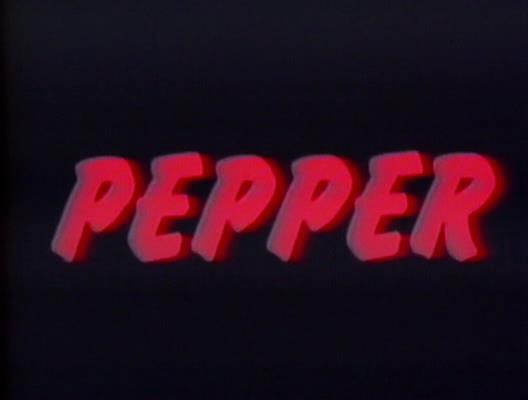 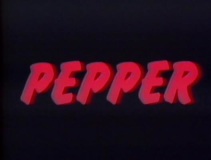 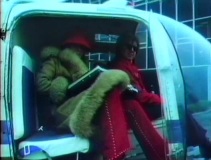 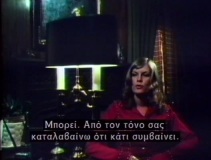 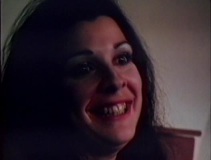 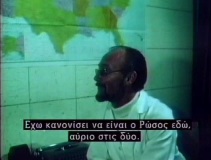 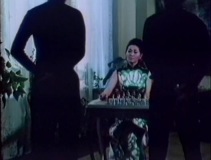 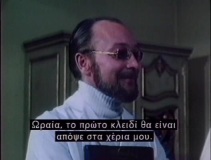 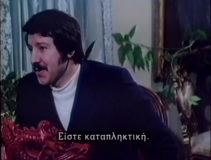 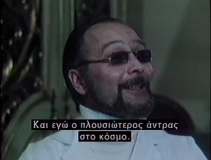 
Hard coded subtitles.Uncut lots of nude parts
The Federation's Boss must call their best agent out of a bedroom romp with a gentleman because the USA, Russia, Britain and France, the four nuclear powers, are under the menace of an atomic weapon carried by their very own super secret joint satellite. An unnamed power, represented by the sexy and intelligent Madame Chang, by various means (sexy hit-girls and some violence) has been retrieving the keys to the computer that controls that weapon from the only men in the world who had got those precious keys... The beautiful and daring Diana Burns, after being driven over New York by helicopter, is forced to play a double game with the British agent to save his life, to fight a Dark hit-girl in Central Park, and try to avoid paying the 4 billion dollar ransom demanded by the Eastern gang. Pepper will have to use her other attributes, to uncover treachery among her own people and to play two deadly games of chess to win the day. The world will be safe again, and then pepper can rest again - or at least go to bed.