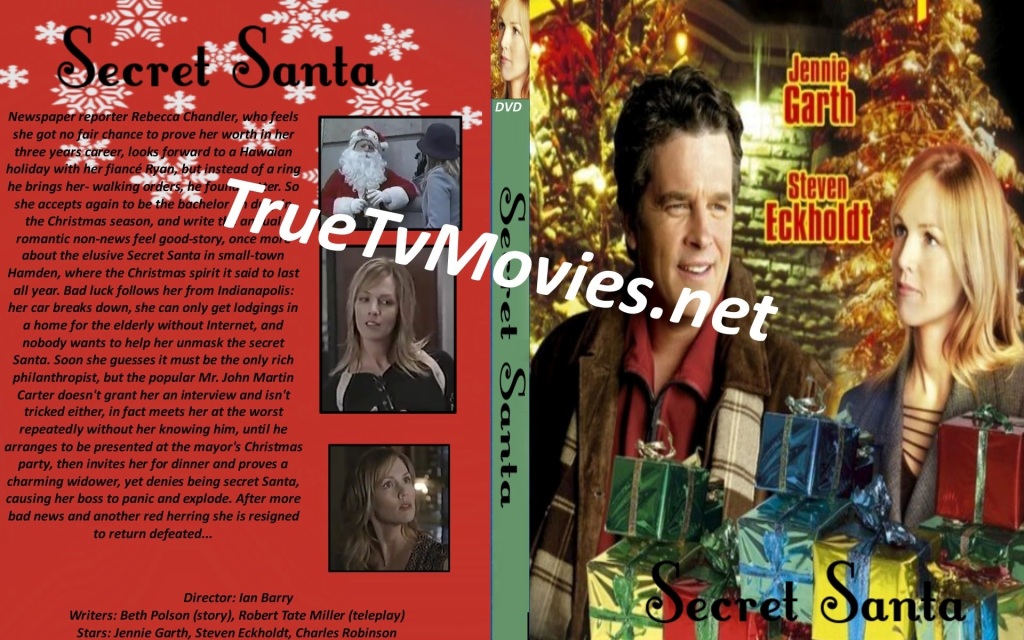 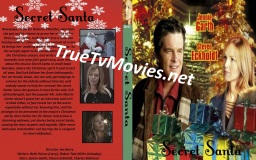 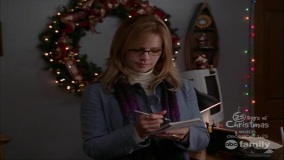 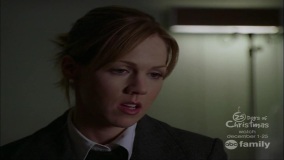 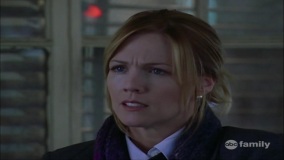 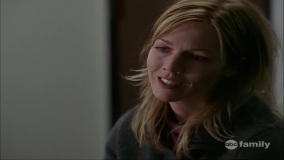 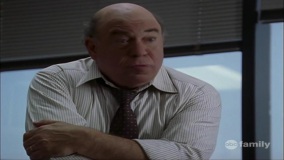 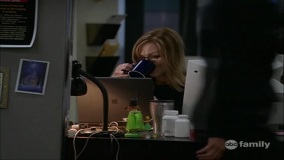 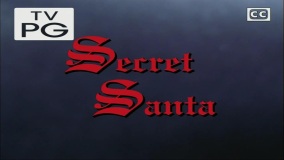 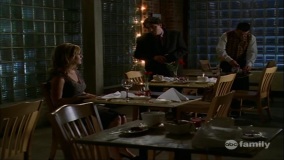 Newspaper reporter Rebecca Chandler, who feels she got no fair chance to prove her worth in her three years career, looks forward to a Hawaian holiday with her fiancé Ryan, but instead of a ring he brings her- walking orders, he found better. So she accepts again to be the bachelor on duty in the Christmas season, and write the annual romantic non-news feel good-story, once more about the elusive Secret Santa in small-town Hamden, where the Christmas spirit it said to last all year. Bad luck follows her from Indianapolis: her car breaks down, she can only get lodgings in a home for the elderly without Internet, and nobody wants to help her unmask the secret Santa. Soon she guesses it must be the only rich philanthropist, but the popular Mr. John Martin Carter doesn't grant her an interview and isn't tricked either, in fact meets her at the worst repeatedly without her knowing him, until he arranges to be presented at the mayor's Christmas party, then invites her for dinner and proves ..