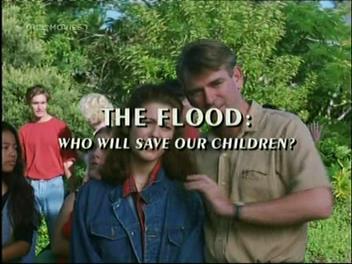 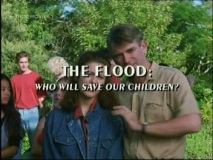 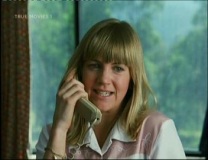 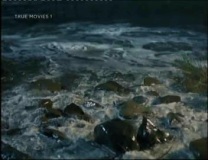 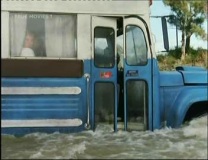 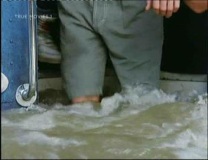 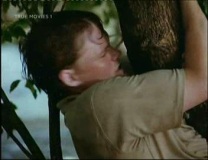 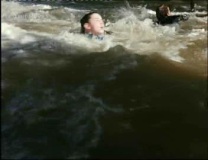 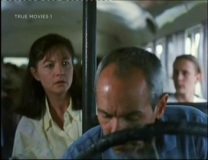 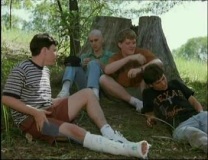 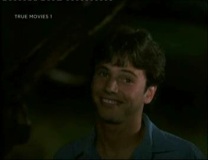 Flood: Who Will Save Our Children? (1993)David Lascher, Michael A. Goorjian


In rural Comfort, Texas, the strict protestant Horizon Bible church community holds its annual, pretty strictly supervised summer camp, with mandatory prayer sessions, for fraternizing teens from all over the States. The day before their departure, storm weather is announced, the busses even ride early to keep ahead, but the wind makes a river rise too fast: the busses are caught, everybody must run on foot. As TV reporters see from their helicopter, the rising water is too fast for one bus after choosing the wrong way, children and staff must climb in trees but can't cling on very long. Some kids break down in understandable panic, others prove true and unselfish courage, including Brad, the natural leader, every girl's dream and the most boisterous of the pack, occasionally braving the rather totalitarian system. Worried parents fly in to the rescue center in a public school, where survivors and corpses are brought in, including that of Tonya Smith; her overprotective father heartlessly does like always: rebuke poor older brother Michael, an obedient, fat kid who never gets a break or treat and still is never good enough for pa's praise, now even gets blamed for 'failing' to watch over his kid sisters, obviously brother Koons's adult team's job, actually just beyond human strength. A brave reporter can't stand by idly as too many victims are still in desperate need for the military rescue crew to handle, but his own helicopter gets in trouble. The growing victims list and guilt feelings, even just for surviving when others didn't, cause a flood of tears too...
Director: Chris Thomson Writers: Donna Kanter (story), David J. Kinghorn (story), 1 more credit » Stars: Joe Spano, David Lascher, Michael A. Goorjian
Add to Cart