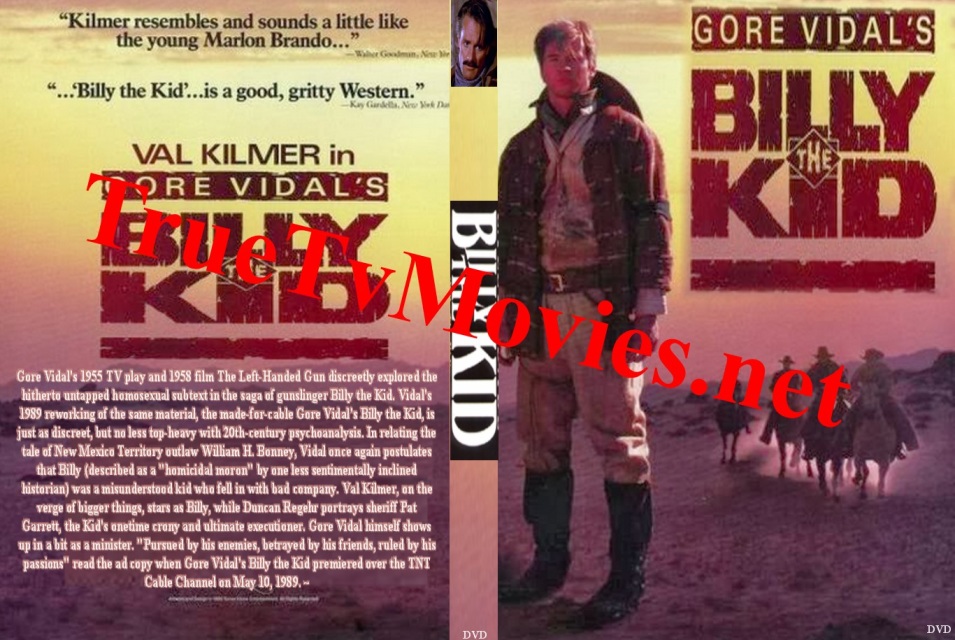 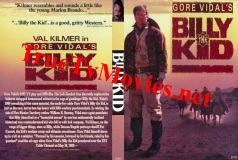 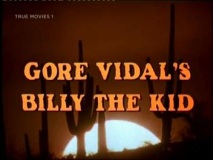 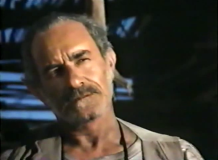 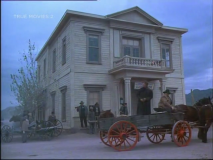 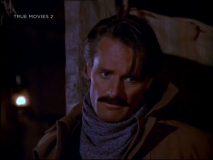 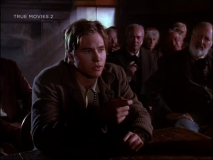 Gore Vidal's 1955 TV play and 1958 film The Left-Handed Gun discreetly explored the hitherto untapped homosexual subtext in the saga of gunslinger Billy the Kid. Vidal's 1989 reworking of the same material, the made-for-cable Gore Vidal's Billy the Kid, is just as discreet, but no less top-heavy with 20th-century psychoanalysis. In relating the tale of New Mexico Territory outlaw William H. Bonney, Vidal once again postulates that Billy (described as a "homicidal moron" by one less sentimentally inclined historian) was a misunderstood kid who fell in with bad company. Val Kilmer, on the verge of bigger things, stars as Billy, while Duncan Regehr portrays sheriff Pat Garrett, the Kid's onetime crony and ultimate executioner. Gore Vidal himself shows up in a bit as a minister. "Pursued by his enemies, betrayed by his friends, ruled by his passions" read the ad copy when Gore Vidal's Billy the Kid premiered over the TNT Cable Channel on May 10, 1989. ~