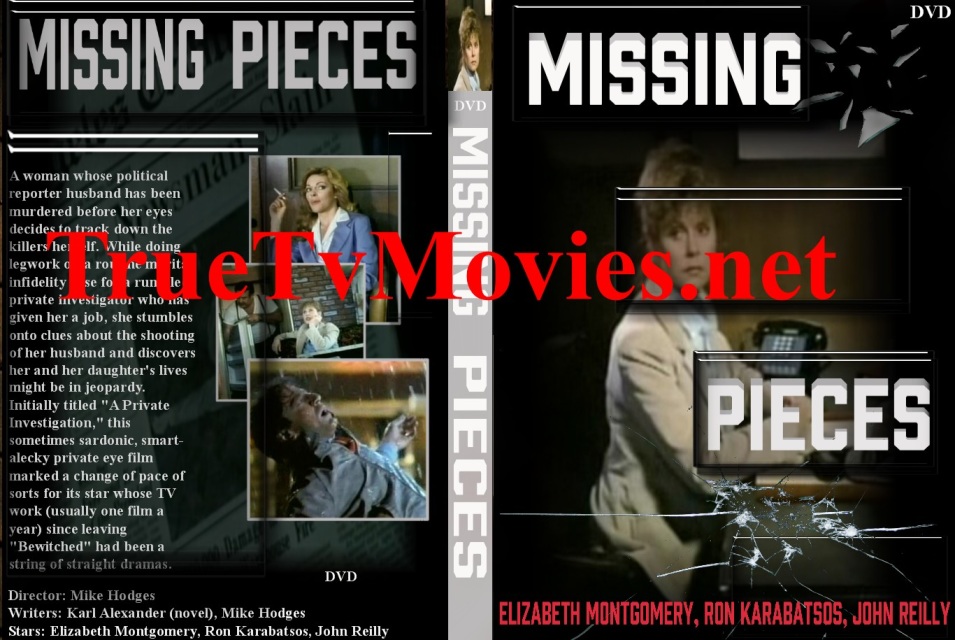 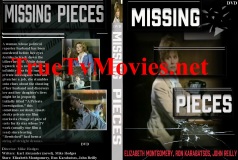 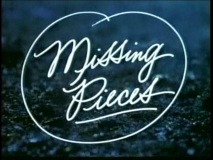 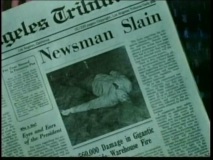 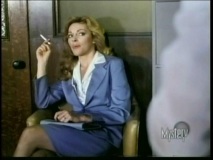 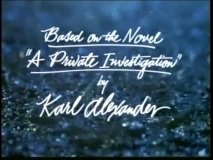 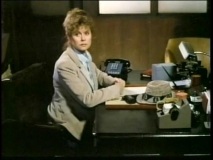 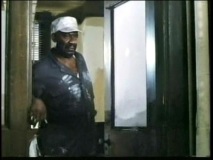 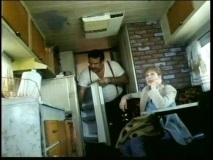 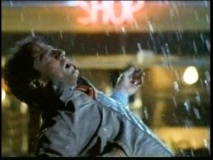 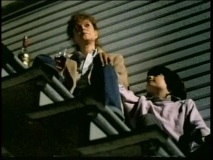 A woman whose political reporter husband has been murdered before her eyes decides to track down the killers herself. While doing legwork on a routine marital infidelity case for a rumpled private investigator who has given her a job, she stumbles onto clues about the shooting of her husband and discovers her and her daughter's lives might be in jeopardy. Initially titled "A Private Investigation," this sometimes sardonic, smart-alecky private eye film marked a change of pace of sorts for its star whose TV work (usually one film a year) since leaving "Bewitched" had been a string of straight dramas.
Director: Mike Hodges
Writers: Karl Alexander (novel), Mike Hodges
Stars: Elizabeth Montgomery, Ron Karabatsos, John Reilly
Add to Cart