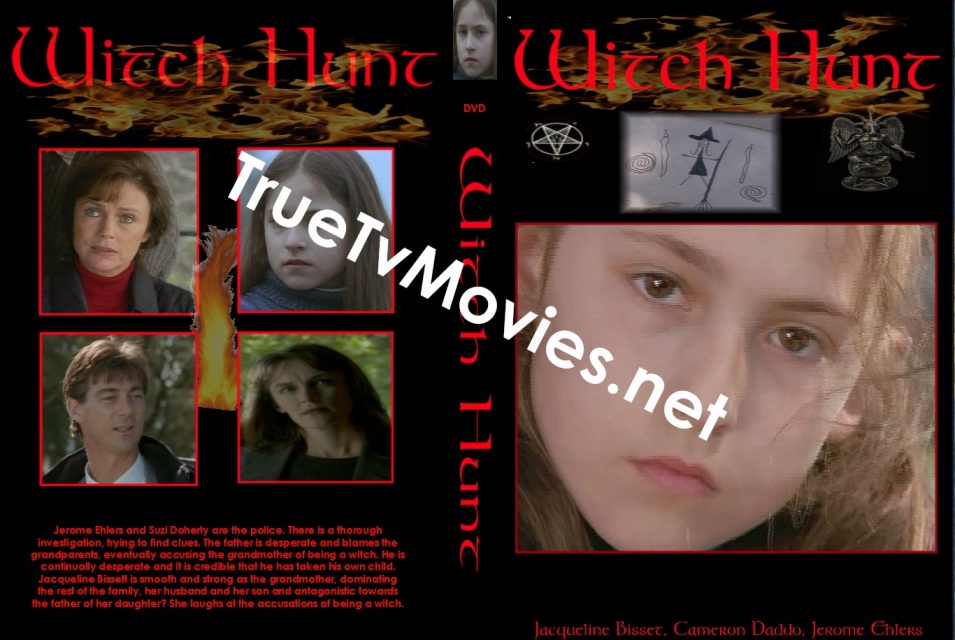 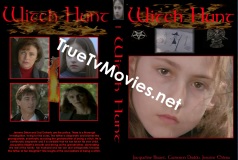 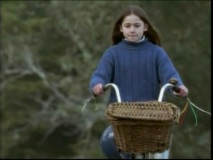 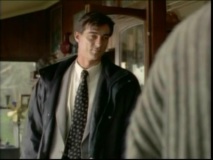 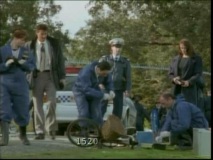 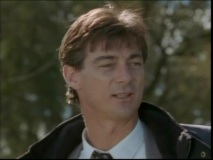 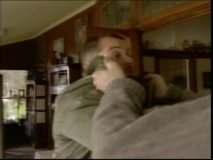 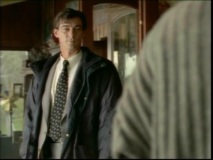 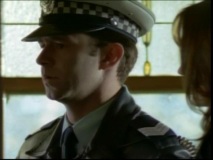 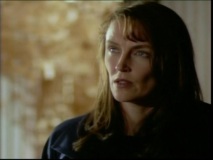 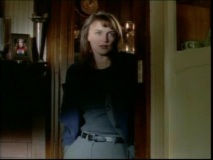 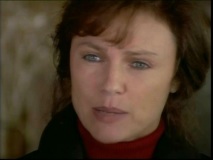 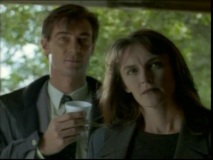 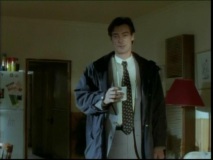 Witch Hunt is based on actual characters and events in the state of Victoria. They have been altered – and the film-makers acknowledge that this is a speculation on the events and what could have been.

The film focuses on the abduction of a young girl. Her grandparents (Jacqueline Bisset and William Gleuth) blame her father who has been divorced from their dead daughter and has partial custody of the child (Cameron Daddo).

Jerome Ehlers and Suzi Doherty are the police. There is a thorough investigation, trying to find clues. The father is desperate and blames the grandparents, eventually accusing the grandmother of being a witch. He is continually desperate and it is credible that he has taken his own child. Jacqueline Bissett is smooth and strong as the grandmother, dominating the rest of the family, her husband and her son and antagonistic towards the father of her daughter? She laughs at the accusations of being a witch.

However, as the film progresses it emerges that she has an interest in the occult, that she has written books, that she is a witch and wants to pass down the powers to the next generation, but with her daughter dead she has to do it with her grandchild whom she has abducted.