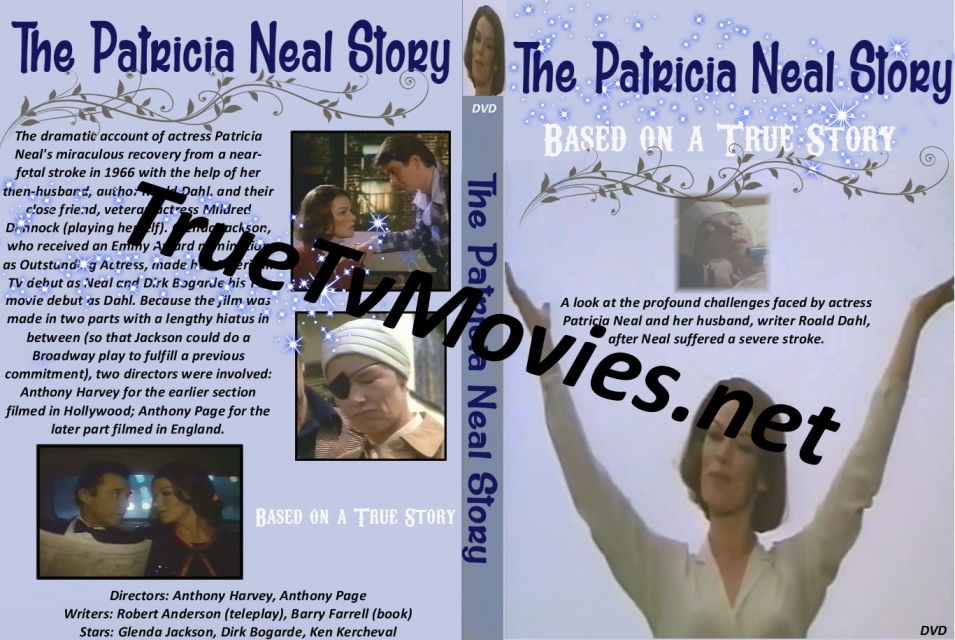 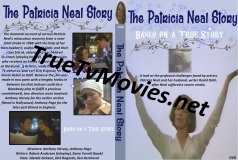 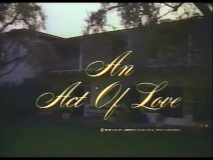 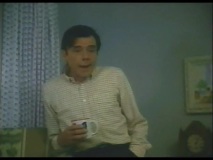 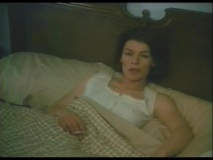 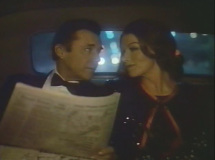 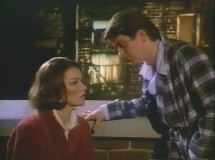 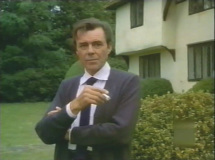 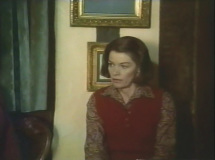 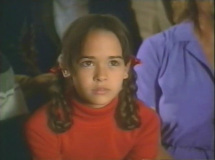 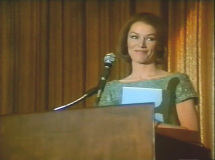 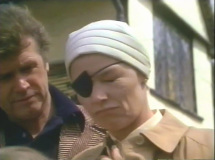 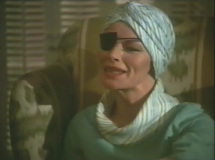 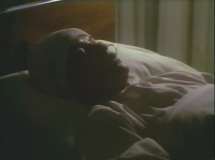 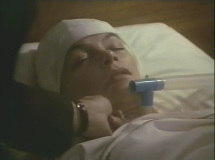 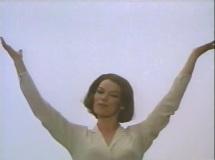 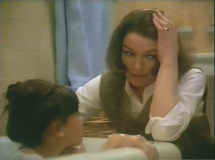 The dramatic account of actress Patricia Neal's miraculous recovery from a near-fatal stroke in 1966 with the help of her then-husband, author Roald Dahl, and their close friend, veteran actress Mildred Dunnock (playing herself). Glenda Jackson, who received an Emmy Award nomination as Outstanding Actress, made her American TV debut as Neal and Dirk Bogarde his TV-movie debut as Dahl. Because the film was made in two parts with a lengthy hiatus in between (so that Jackson could do a Broadway play to fulfill a previous commitment), two directors were involved: Anthony Harvey for the earlier section filmed in Hollywood; Anthony Page for the later part filmed in England.

The biographical drama of the difficult recovery of the actress Patricia Neal with the help of her husband, the writer Roald Dahl after having suffered from a sudden attack.