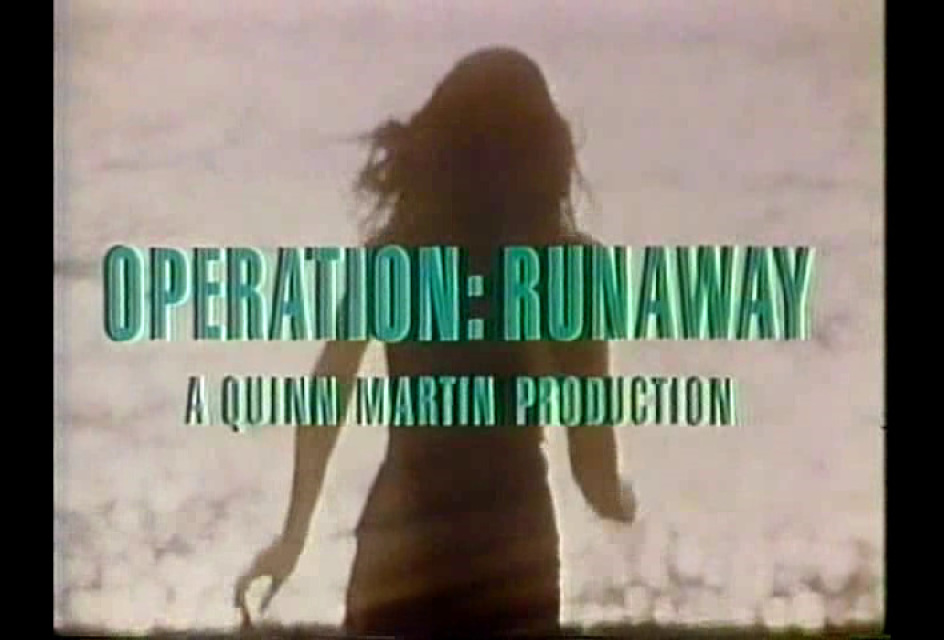 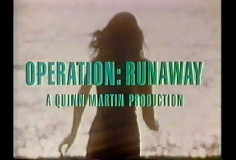 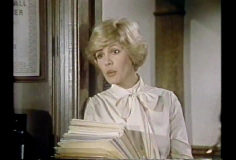 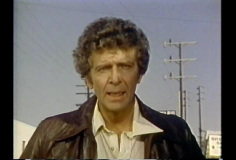 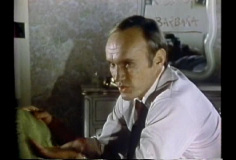 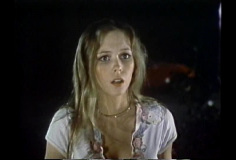 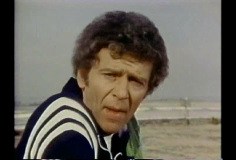 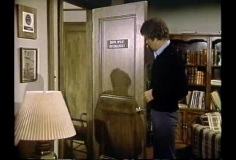 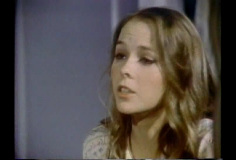 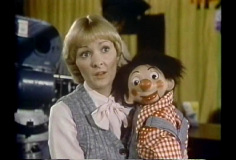 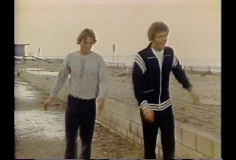 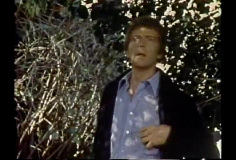 David McKay (Robert Reed) is a caseworker in Los Angeles who specializes in runaways. He is called to aid the search for Cathy Williams (Terri Nunn) who has disappeared without a trace. Mckay sees that Cathy's father (James Olsen), a tough and narrow-minded ex-Vice cop, has been over-protective of her ever since she witnessed her mother's drowing years earlier; and he suspects that she had nowhere to turn. Her friends tell him that lately she's acting strange & into ventriloquism and her favorite character is a prostitute named Barbara. When McKay digs deeper he finds that Cathy has inherited schizophrenia from her mother. Karen (Karen Machon) and his adopted runaway son Mark Johnson (Michael Biehn) help aid in the search with support. Scott Baio also guest stars as a troubled runaway.