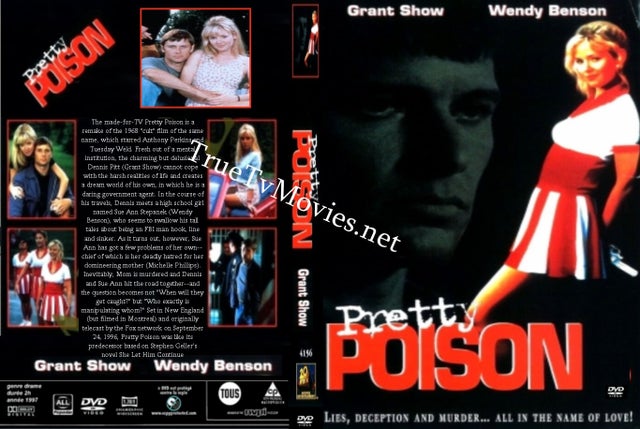 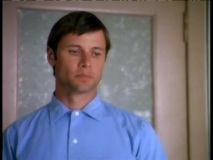 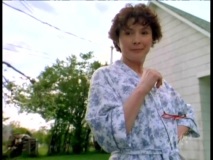 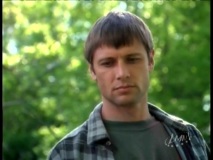 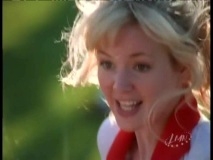 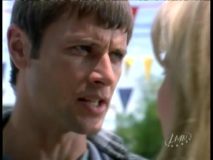 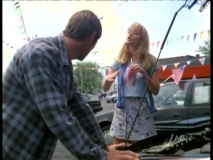 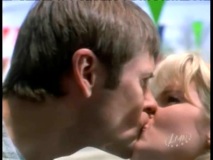 Recorded from lifetime when it aired does have lmn logo's

The made-for-TV Pretty Poison is a remake of the 1968 "cult" film of the same name, which starred Anthony Perkins and Tuesday Weld. Fresh out of a mental institution, the charming but delusional Dennis Pitt (Grant Show) cannot cope with the harsh realities of life and creates a dream world of his own, in which he is a daring government agent. In the course of his travels, Dennis meets a high school girl named Sue Ann Stepanek (Wendy Benson), who seems to swallow his tall tales about being an FBI man hook, line and sinker. As it turns out, however, Sue Ann has got a few problems of her own--chief of which is her deadly hatred for her domineering mother (Michelle Phillips). Inevitably, Mom is murdered and Dennis and Sue Ann hit the road together--and the question becomes not "When will they get caught?" but "Who exactly is manipulating whom?" Set in New England (but filmed in Montreal) and originally telecast by the Fox network on September 24, 1996, Pretty Poison was like its predecessor based on Stephen Geller's novel She Let Him Continue