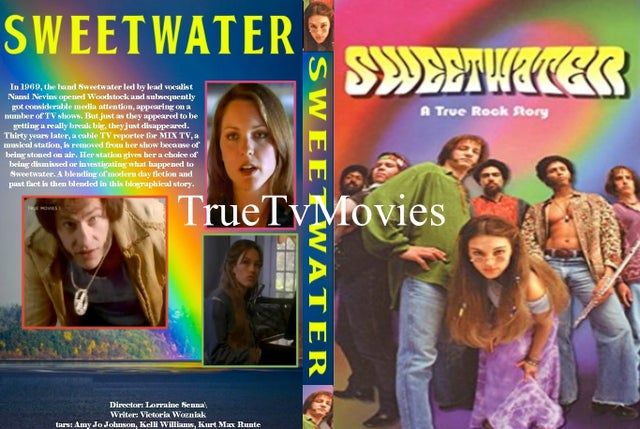 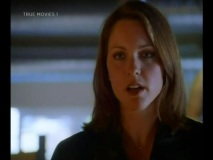 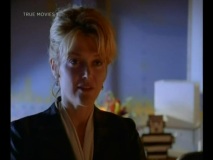 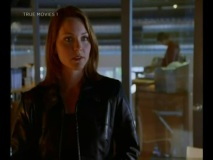 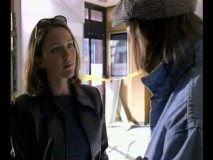 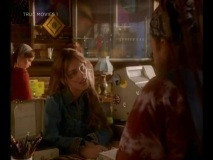 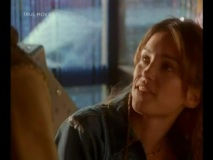 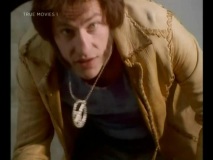 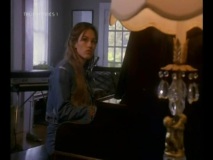 SKU:
$18.98
$18.98
Unavailable
per item
For 5.00 More add a case and art work to your DVD purchase
DVD will play worldwide.
If you would like a download instead of the DVD In Note to seller write Download.
If your requesting a DVD No download will be sent.
Downloads are the same price as the DVD.
Store link Below to add a case & art work We don't do disc art for the Dvd.
https://www.truetvmovies.net/store/p4964/Case_%26_Art_Work_to_be_added_to_your_Dvd.html

In 1969, the band Sweetwater led by lead vocalist Nansi Nevins opened Woodstock and subsequently got considerable media attention, appearing on a number of TV shows. But just as they appeared to be getting a really break big, they just disappeared. Thirty years later, a cable TV reporter for MIX TV, a musical station, is removed from her show because of being stoned on air. Her station gives her a choice of being dismissed or investigating what happened to Sweetwater. A blending of modern day fiction and past fact is then blended in this biographical story.
Director: Lorraine Senna\
Writer: Victoria Wozniak
tars: Amy Jo Johnson, Kelli Williams, Kurt Max Runte |
Add to Cart