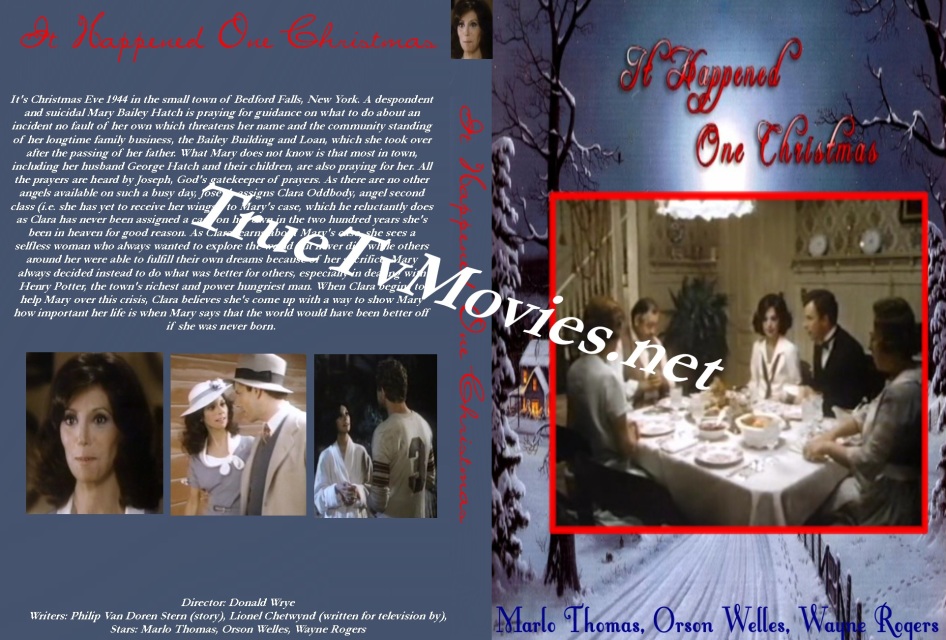 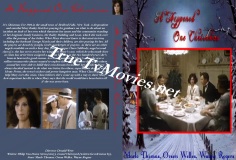 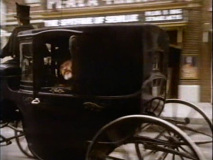 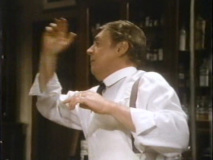 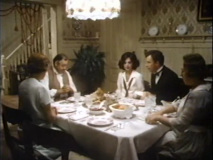 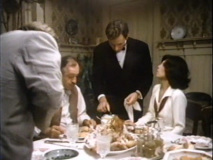 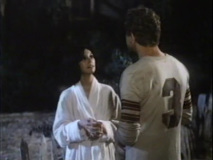 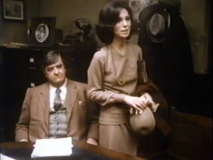 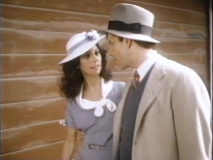 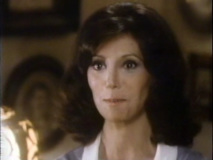 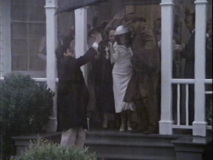 
It's Christmas Eve 1944 in the small town of Bedford Falls, New York. A despondent and suicidal Mary Bailey Hatch is praying for guidance on what to do about an incident no fault of her own which threatens her name and the community standing of her longtime family business, the Bailey Building and Loan, which she took over after the passing of her father. What Mary does not know is that most in town, including her husband George Hatch and their children, are also praying for her. All the prayers are heard by Joseph, God's gatekeeper of prayers. As there are no other angels available on such a busy day, Joseph assigns Clara Oddbody, angel second class (i.e. she has yet to receive her wings), to Mary's case, which he reluctantly does as Clara has never been assigned a case on her own in the two hundred years she's been in heaven for good reason. As Clara learns about Mary's case, she sees a selfless woman who always wanted to explore the world but never did, while others around her were able to fulfill their own dreams because of her sacrifice. Mary always decided instead to do what was better for others, especially in dealing with Henry Potter, the town's richest and power hungriest man. When Clara begins to help Mary over this crisis, Clara believes she's come up with a way to show Mary how important her life is when Mary says that the world would have been better off if she was never born.
Director: Donald Wrye
Writers: Philip Van Doren Stern (story), Lionel Chetwynd (written for television by), 4 more credits »
Stars: Marlo Thomas, Orson Welles, Wayne Rogers
Add to Cart