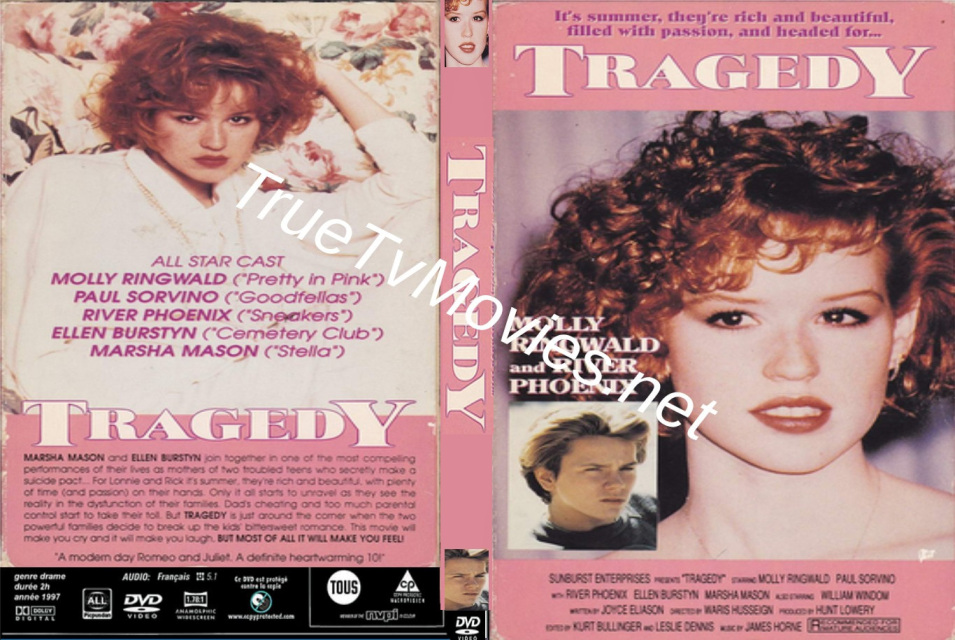 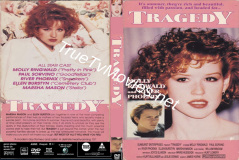 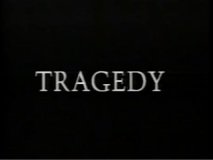 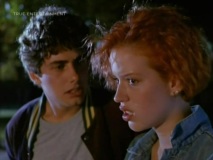 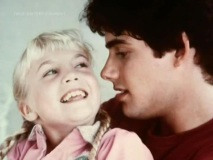 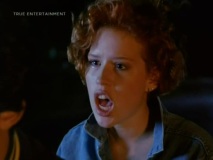 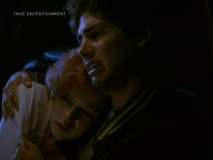 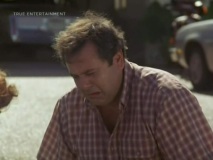 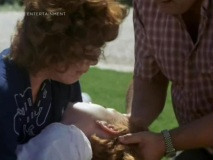 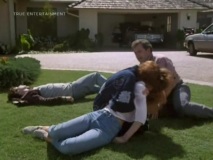 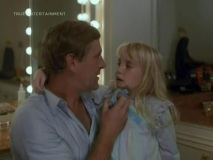 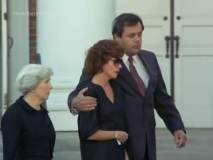 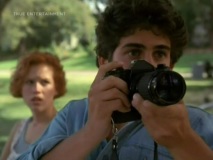 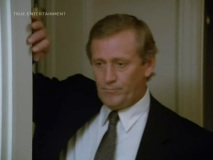 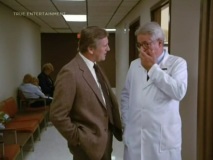 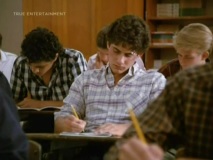 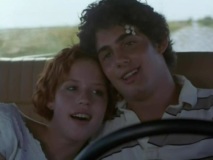 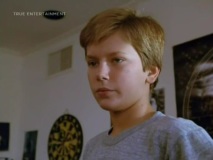 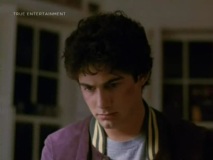 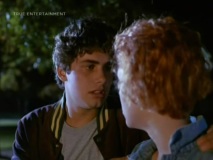 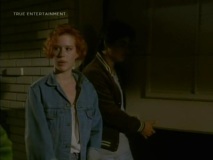 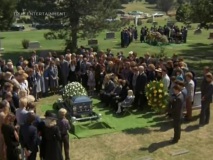 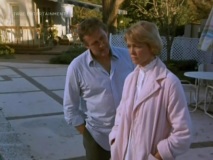 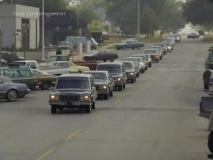 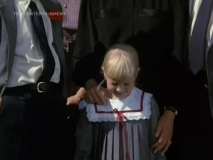 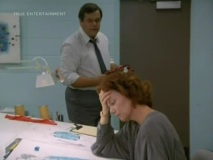 Rick is a 17 year old golden boy whose father wants him to became a doctor like himself. Lonnie is a problematic 16 year old girl, who has just come out from a sanatorium after an attempted suicide. The families of both teens are very close friends. Right away, Lonnie and Rick fall strongly in love for each other. Meanwhile Rick becomes aware that his father betrays his mother, so he begins to show his uneasiness at home and do odd things. Thinking Lonnie's the reason of his son's behavior, Rick's father forbids him to see her anymore. After an unsuccessful getaway the two adolescents realize their love is impossible, therefore they decide to commit suicide. From then onwards both o their families are destroyed, and their friendship as well. It'll be hard to reconstruct the family and retrieve the friendship