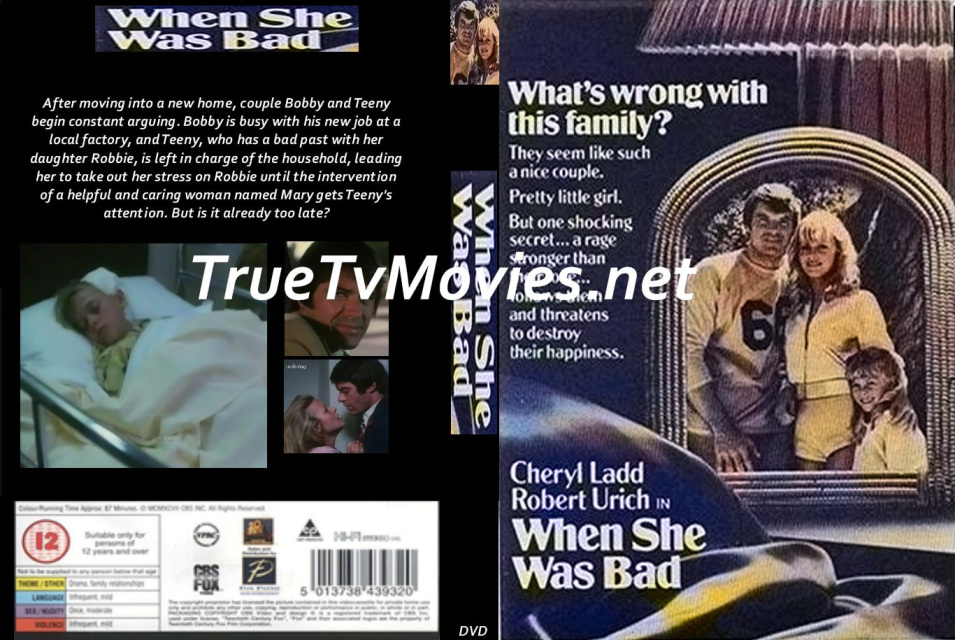 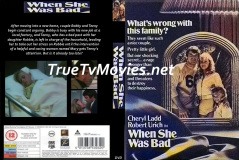 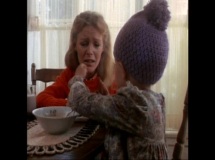 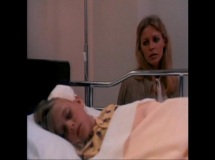 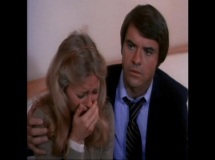 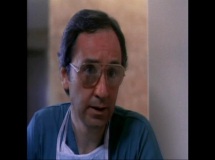 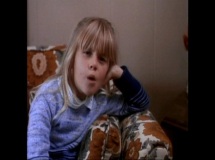 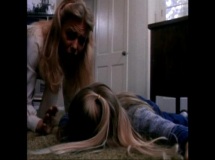 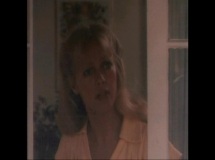 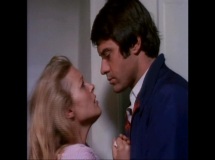 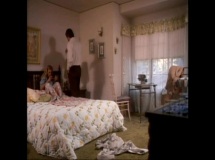 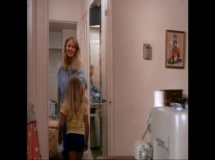 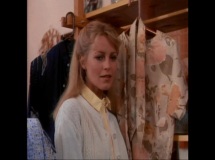 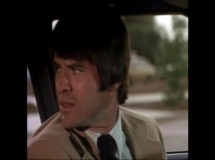 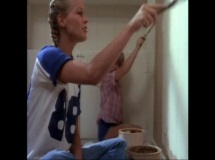 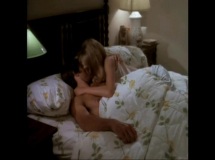 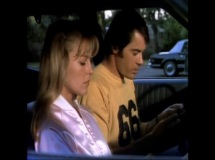 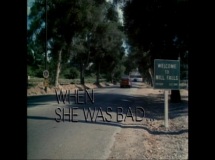 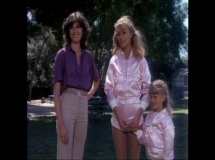 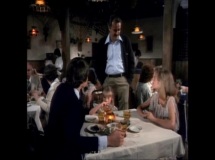 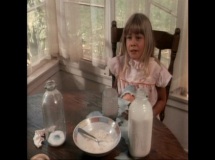 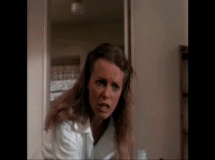 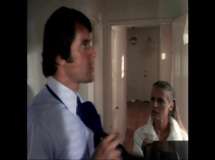 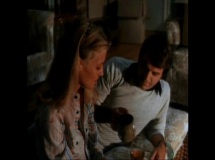 In her first starring role in a made-for-TV movie, Cheryl Ladd is a young wife and mother, Teeny. After a move to a new house her, husband Bobby (Robert Urich) is ambitious, often-absent, and upwardly mobile. It leaves her unhappy and feeling neglected. Teeny is shy and she feels uncomfortable around her husband's new co-workers and their wives. She is also new to staying with her child all day long. Her growing loneliness leads to frustrations and she takes out on her pre-school aged daughter, Robbie (the very young Nicole Eggert). Teeny's husband ignores her pleas for help and thinks she just needs to control her anger towards Robbie. When Teeny talks to a counselor, Mary, she starts to try and change her life and Bobby becomes resentful. Afraid that she'll lose her husband, Teeny stops seeing the Mary and goes back to trying to deal with things as she did before. At Bobby's insistence, she gets pregnant again, this leads to an argument with her daughter during which, Teeny hits Robbie, which leads to a trip to the hospital with Robbie suffering from a non-permanent brain injury. Teeny convinces Bobby that they need to go see a therapist together and he agrees. When he won't come to the first appointment because of business, she screams at Robbie, then in fear that she'll hurt Robbie again, Teeny locks herself in the bathroom and takes pills in an attempt to commit suicide. She survives but she has a miscarriage. Afterwards she has to make some tough decisions concerning her life, her marriage and her child. It was one of the first television movies to depict a mother as the abuser of her child. This child abuse film, originally to have been called "A New Start," was co-produced by Cheryl Ladd's then-husband David (son of veteran actor Alan Ladd).