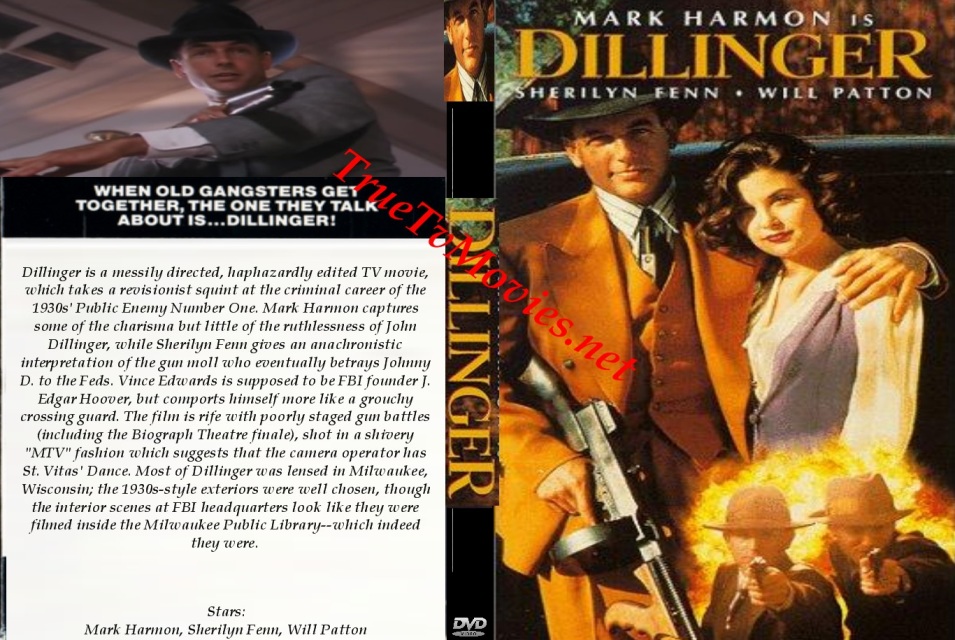 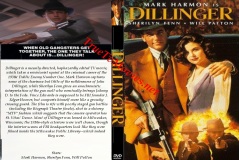 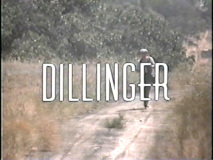 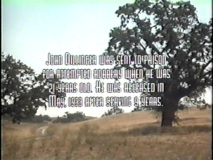 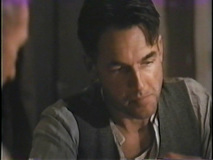 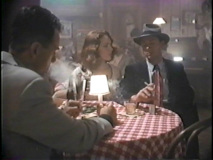 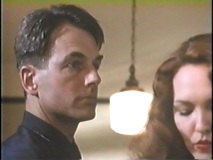 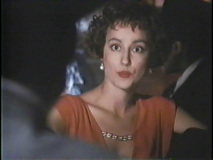 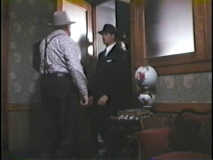 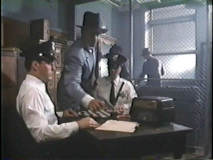 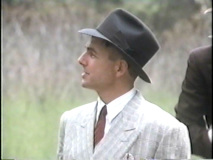 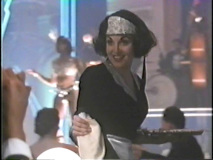 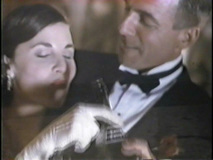 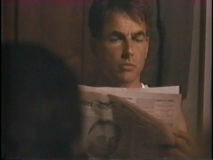 Dillinger is a messily directed, haphazardly edited TV movie, which takes a revisionist squint at the criminal career of the 1930s' Public Enemy Number One. Mark Harmon captures some of the charisma but little of the ruthlessness of John Dillinger, while Sherilyn Fenn gives an anachronistic interpretation of the gun moll who eventually betrays Johnny D. to the Feds. Vince Edwards is supposed to be FBI founder J. Edgar Hoover, but comports himself more like a grouchy crossing guard. The film is rife with poorly staged gun battles (including the Biograph Theatre finale), shot in a shivery "MTV" fashion which suggests that the camera operator has St. Vitas' Dance. Most of Dillinger was lensed in Milwaukee, Wisconsin; the 1930s-style exteriors were well chosen, though the interior scenes at FBI headquarters look like they were filmed inside the Milwaukee Public Library--which indeed they were.
Director:
Rupert Wainwright
Writer:
Paul F. Edwards
Stars:
Mark Harmon, Sherilyn Fenn, Will Patton