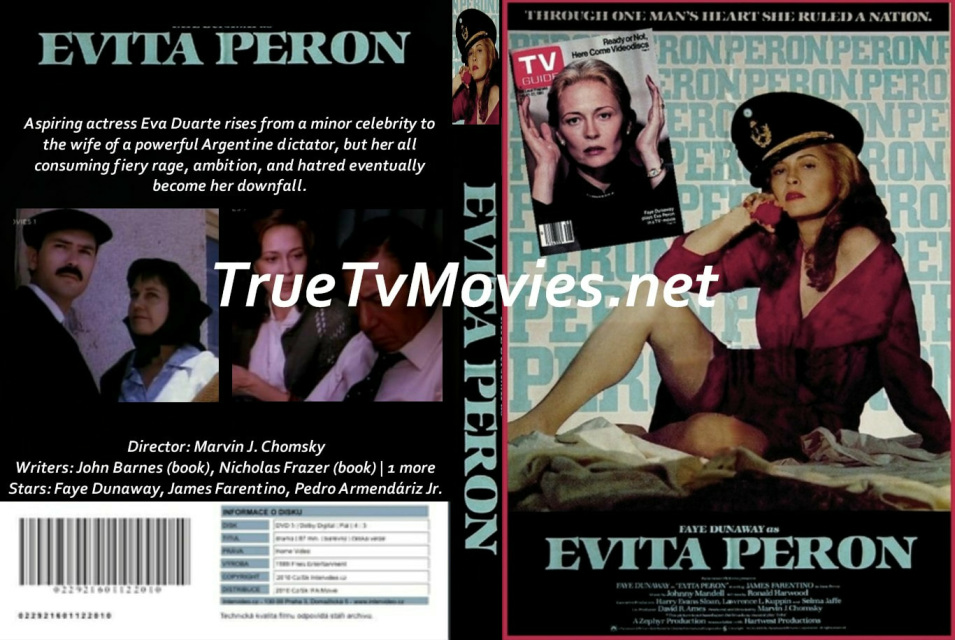 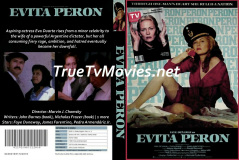 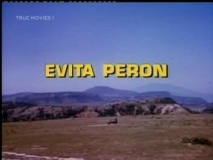 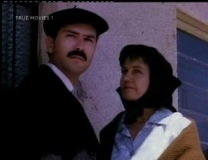 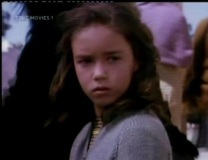 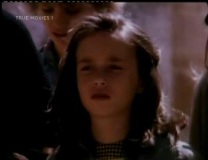 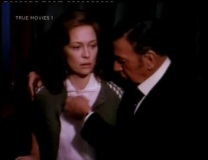 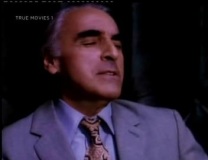 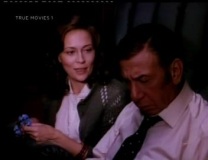 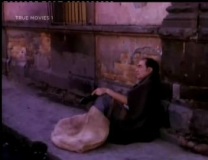 Faye Dunaway portrays the Argentinian title character in this four-hour TV biopic. The story traces Evita's rise to power from humble origins; she establishes herself as a radio and film actress, then meets and marries powerful politico Juan Peron (played by James Farentino, a last minute replacement for Robert Mitchum). Peron's iron-fisted rule of Argentina allows Evita to become a political power in her own right. At first she is widely beloved as a "woman of the people", but gradually many of her followers are disillusioned by her use -- and misuse -- of her authority and her influence over Peron. After Evita dies, she is all but canonized by the Faithful, and it becomes more difficult than ever to separate fact from legend. Evita Peron was clearly produced to capitalize on the Broadway musical hit Evita, though the script takes great pains not to copy its theatrical inspiration.
Director: Marvin J. Chomsky Writers: John Barnes (book), Nicholas Frazer (book), 1 more credit » Stars: Faye Dunaway, James Farentino, Pedro Armendáriz Jr.
Add to Cart