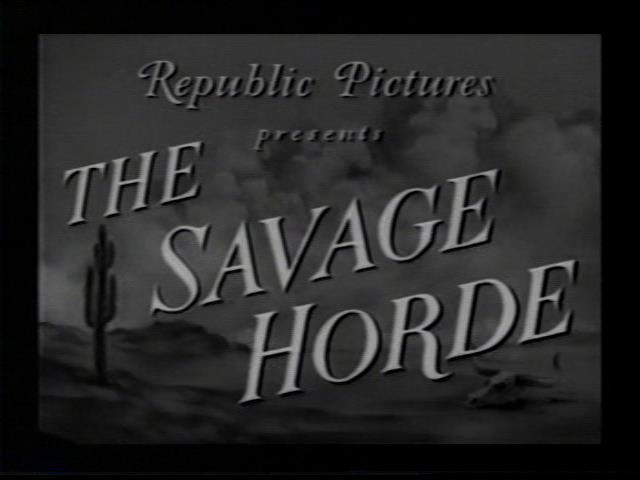 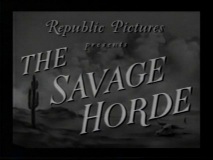 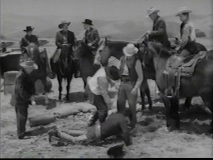 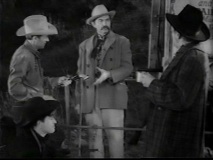 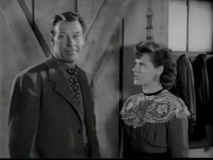 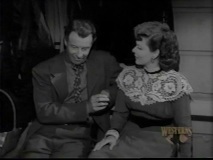 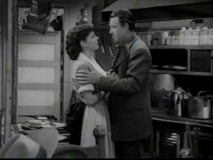 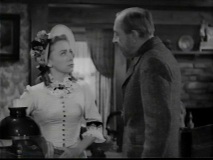 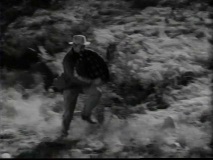 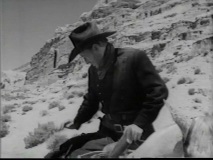 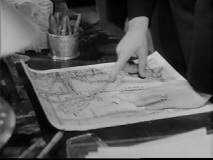 https://www.truetvmovies.net/store/p4964/Case_%26_Art_Work_to_be_added_to_your_Dvd.htmlJohn "Ringo" Baker shoots an Army Captain in New Mexico in self defense and his brother, Lieutenant Mike Baker is charged with bringing him in. Ringo is on his way to Utah to see Livvy Weston and has an encounter with the U.S. Cavalry patrol led by his brother, and wounds Mike in making his escape. He arrives in the town of Gunlock and befriends Glenn Larrabee, owner of a small ranch whose property, and that of the other ranchers, is coveted by Wade Proctor. Ringo becomes Glenn's partner and organizes the small ranchers to fight against Proctor, who sends a fast-draw, hired gunman, Dancer, gunning for Ringo, who also has his brother and the Army closing in on him.